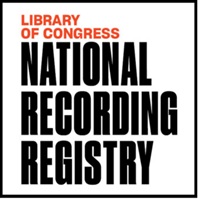 What does Kermit the Frog, President Roosevelt, and Janet Jackson have in common? Their voices will be preserved forever.

I told you about the National Film Registry NFR (on Oct. 8, 2021) that preserves important films and movies for all time but this time we will talk about its’ twin, the National Recording Registry NRR. The idea is the same as the film one: permanently preserve sound recordings that are deemed “culturally, historically or aesthetically significant” by the Library of Congress. The recordings do not have to be the best recordings or professionally produced. As long as they are important to American culture, they will be considered for preservation. Just like the NFR, there is some criteria to be met before being inducted to the NRR. These are: the recording has to be at least 10 years old, have a copy exist (they prefer the original but if that does not exist, a copy will be preserved), and may contain music (can be a single song or a whole album), non-music, spoken word, or broadcast sound.

END_OF_DOCUMENT_TOKEN_TO_BE_REPLACED 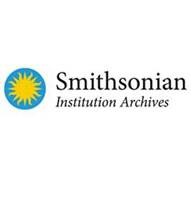 END_OF_DOCUMENT_TOKEN_TO_BE_REPLACED

As you may know, the Library of Congress is the nation’s library and archives. As of September 2020, the LOC has amassed a total of 171,636,507 items in the collections. But they have way more than just books and maps. They have every type of photographs, flyers, posters, music, radio and television broadcasts, video games, and films starting beginning from the invention of the moving image until now.