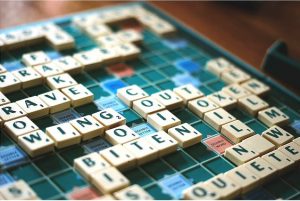 “Pass Go and collect $200!” Without being given any more context than this, half a billion people across the world already know the meaning behind this phrase and where it originates from. That’s because Monopoly, since the 1930s, has been one of the most popular board games internationally among friends and families alike. Included in that same list of popular games are Clue, Scrabble, Battleship, and Trivia Pursuit. These kinds of board games gained heavy popularity within the late 19th century/ early 20th century as living rooms within homes became epicenters for entertainment. Families were encouraged to spend time together gathered around a coffee table in the family room or in the dining room to play cards, chess, checkers or other table games. Board games and puzzles are engaging, strategic, and fun. But are there more benefits to participating in these activities than just the pure enjoyment of friendly competition and the possibility of winning? The answer is yes! Completing puzzles and playing board games have been shown to have a number of internal health and social benefits among their long term players.

END_OF_DOCUMENT_TOKEN_TO_BE_REPLACED 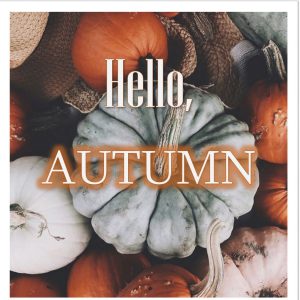 If you couldn’t already tell by the slight chill in the air as the wind blows, the changing color of the leaves on the trees, or the variety of pumpkin-spice flavored goodies you can now find at coffee shops and stores, fall is officially upon us. As the sweltering heat of the summer starts to cool down, we begin to remember why fall is 33% of American’s favorite season. There’s an array of ways to enjoy this season, including baking, watching seasonal movies or shows, and outdoor activities that are only offered around this special time of year. Here is a collective list of ideas and activities to get even the summer lovers in the autumn mood.