Thanksgiving, also known as “Turkey Day,” is a uniquely American holiday rich in cultural traditions.  The Thanksgiving holiday became an official federal holiday set by President Franklin D. Roosevelt in 1939 and approved by Congress in 1941.  Thanksgiving is always celebrated on the fourth Thursday in November.

The first Thanksgiving is believed to have occurred in 1621 when Puritan pilgrims first arrived on The Mayflower and settled in the New World (Cape Cod, Massachusetts).  The settlers’ first harvest in 1620 had failed and many pilgrims died.  However, the Wampanoag Indians taught the puritans how to grow corn, beans and squash, catch fish and collect seafood.  The following year in 1621, the Puritans invited the Native Americans to a harvest feast after a particularly successful growing season.

Every year, the President of the United States has an annual tradition of pardoning a Thanksgiving turkey.  This means that the selected turkey is allowed to live out the rest of its natural life.  This tradition started in 1947 when US Presidents were gifted turkeys at Thanksgiving.  However, these turkeys were generally eaten.  Ronald Reagan was the first president to “pardon” a Thanksgiving turkey in 1987.  His successor, George H.W. Bush made the pardoning ceremony into a White House tradition from 1989 onwards.

For Americans, Thanksgiving Day traditionally kicks off the holiday season in the United States. New York City has its annual Macy’s parade 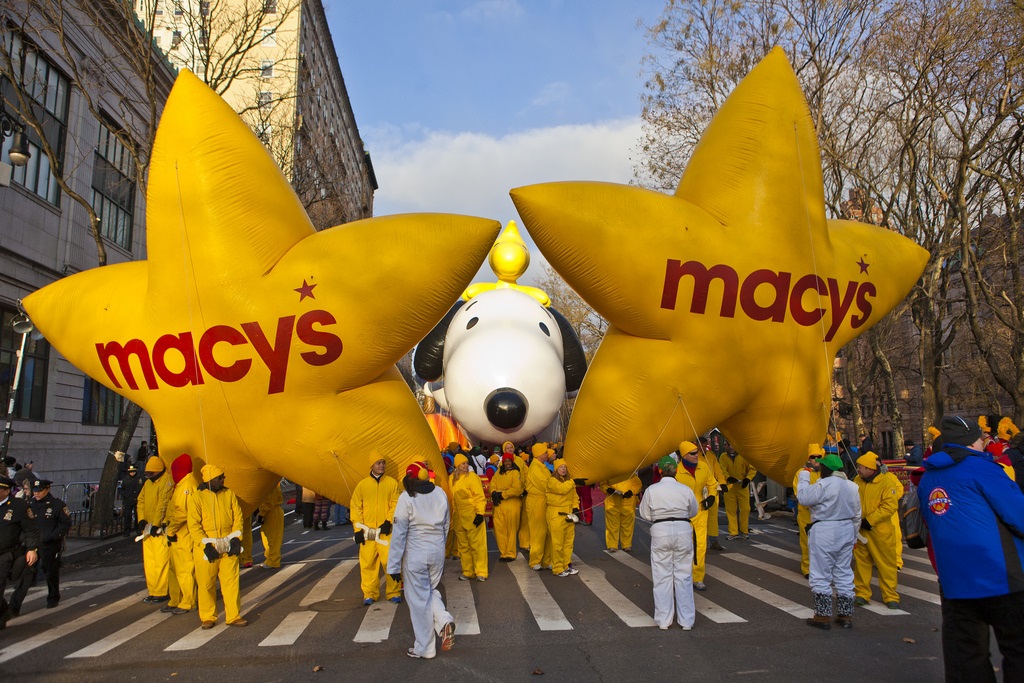 featuring floats, cheerleaders, marching bands and gigantic balloons.  The parade is watched by millions each year on television.  The day after Thanksgiving known as “Black Friday” is a popular shopping day for those who want to get an early start on their holiday shopping.

If you would like to learn more about the Thanksgiving holiday, here are some resources available in the Bellevue University Library:

A Great and Godly Adventure: The Pilgrims and the myth of the first Thanksgiving by Godfrey Hodgson F68.H69 2006 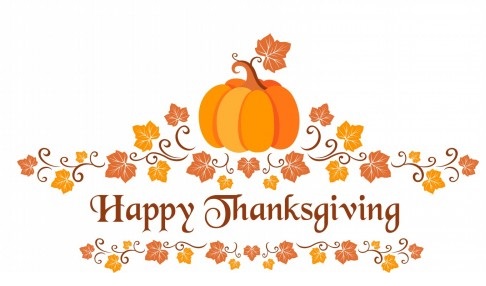 from the Bellevue University Library Staff