January is National Oatmeal Month, a time to give one of our most underappreciated and unpretentious, but nutritious, foods its due.  What better month than January, traditionally one of the coldest months of the year, to start the day with a healthy bowl of oatmeal, as people have done for at least three thousand years.  END_OF_DOCUMENT_TOKEN_TO_BE_REPLACED 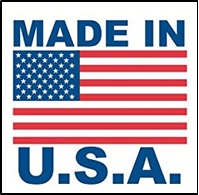 END_OF_DOCUMENT_TOKEN_TO_BE_REPLACED

What is in your neighborhood and why do you need to know? Location, location, location! Nothing could be more important for a new business; it could mean the difference between failure and success. That is why a thorough targeted demographic scan is such an important tool. DemographicsNow, a library database, takes the pain out of compiling this information, providing highly detailed data about any geographic area in the United States, from the entire country, to a state, county, metro area, school district, zip code, right down to your own neighborhood. END_OF_DOCUMENT_TOKEN_TO_BE_REPLACED 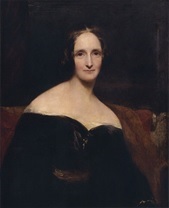 What do you know about Mary Shelley? Mention Frankenstein to just about anyone and a nearly universal image of Dr. Frankenstein’s creation springs to mind, but mention Mary Shelley and what likely springs to mind is, well, Frankenstein. So associated is she with her masterpiece that people don’t realize that she wrote five other novels, several travelogues, as well as a number of articles, essays, and biographies.  Though most were well regarded, none ever gained the popularity and status of her first novel. But anyone who has penned a literary classic, while not yet out of her teens, that has endured for over 200 years, and is considered to  have created the science fiction genre, deserves to be celebrated. That is why August 30, has been set aside as National Frankenstein Day to commemorate Mary Shelley’s birthday and her life. END_OF_DOCUMENT_TOKEN_TO_BE_REPLACED 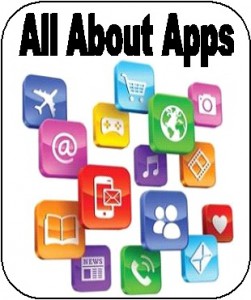 Be sure to check these out! END_OF_DOCUMENT_TOKEN_TO_BE_REPLACED

In spite of all the ways that libraries have been reinventing themselves over the past few years, when most people hear the word library they picture a building full of books.  But this does not work for everyone, as many people around the world cannot get to a traditional library.  Here are some of the non-traditional ways libraries come to them. END_OF_DOCUMENT_TOKEN_TO_BE_REPLACED

It’s not hard to find interesting or useful facts when you crack open a book in the library.  Let’s see what fun facts Margie found when she browsed through the Reference stacks. END_OF_DOCUMENT_TOKEN_TO_BE_REPLACED

What better month than January to celebrate National Soup Month! With much of the country experiencing a deep freeze, a steaming bowl of soup is the natural antidote. Soup is probably as old as cooking itself, warming and nourishing our ancestors for thousands of years, no matter what part of the world they are from.  It is the universal comfort food and every mother’s answer to making a sick child feel better. What makes soup so appealing? Possibly it is just the sheer variety, simplicity, and accessibility of it, a humble food that does not intimidate anyone but rises to every occasion. END_OF_DOCUMENT_TOKEN_TO_BE_REPLACED 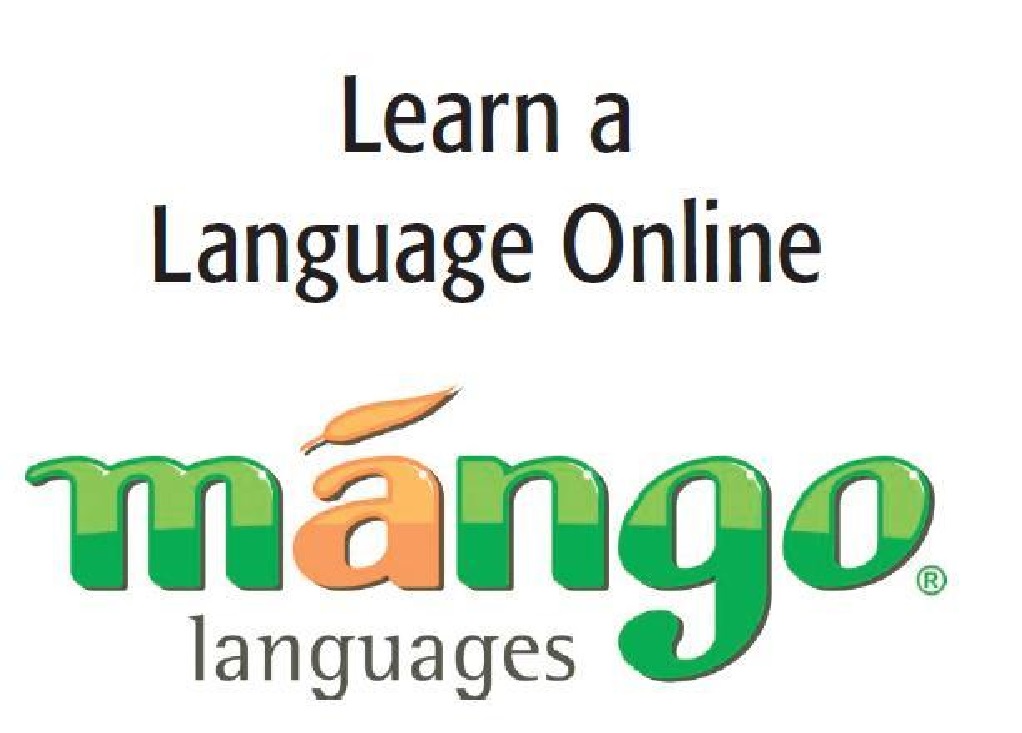 It may have been a long time since those high school language classes that you were required to take. You might not have even seen the value in learning a foreign language at the time, but the world is shrinking as people from many nations interact on social networks, on the college campus, through travel, in the business world, or just in everyday life. If you regret not taking it more seriously, have forgotten more than you remember, or the options were limited to just a few choices, you have a second chance to learn nearly any language you can think of, and probably a few you did not know existed. END_OF_DOCUMENT_TOKEN_TO_BE_REPLACED 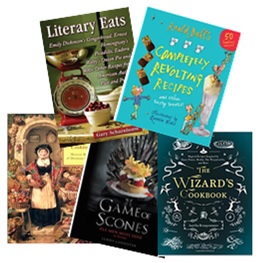 Who needs cookbooks when you have Pinterest, AllRecipes, food blogs and numerous other online recipe sites?  It’s true – it has never been easier to instantly get your hands on myriad versions of any dish you can imagine, complete with photos and step by step instructions, not to mention reviews, ratings, and suggestions from readers, but there is just something so satisfying and much more permanent about the look and feel of a real cookbook.  October is National Cookbook Month and a perfect time to celebrate the wide variety of mouthwatering cookbooks available today.

A cookbook, according to the Oxford Dictionary, is technically a “book containing recipes and other information about the preparation and cooking of food.” This clinical definition doesn’t begin to describe most cookbooks on the market or in kitchens today. Though cookbooks have been around for hundreds of years, at least as far back as the 3rd century BC, they have come a long way, even since the early days of modern all-purpose cookbooks like Betty Crocker, Good Housekeeping, and Joy of Cooking, venerable old standbys though they are.  Now you can find shelf after shelf (or page after page if you are shopping online) of richly illustrated cookbooks devoted to every kind of food and cuisine, opening your eyes and mouth to new cultures and traditions.  Other cookbooks cater to every type of cooking, cook, food, or diet imaginable. Some are devoted to cooks in a hurry, including eattweet: a twitter cookbook, a collection of 140 character recipes, or how about this 1989 cookbook, Manifold Destiny,  recipes you can cook on your car engine as you travel – now that’s a timesaver!  There are even cookbooks for pets; what cat wouldn’t love a helping of mackerel asparagus mousse from the Kitty-Cat Cookbook? If you are into heavy metal, you really can’t pass up Mosh Potatoes, a cookbook featuring “recipes, anecdotes, and mayhem from the heavyweights of heavy metal.”

The list of specialized cookbooks goes on and on, but one category close to all book lovers’ hearts is the literary cookbook. If you have a favorite book, there is a good chance there is a cookbook based on it, from children’s books to classics to pop culture and best sellers.  Amazon lists hundreds of such books, but here is a small sampling:

Whatever your food preference, there is sure to be a cookbook devoted to it. For even more examples of unusual cookbooks, as well as a brief history of cookbooks, check out the links below, then celebrate this month by pulling out a favorite cookbook or treat yourself to a new one.  Bon Appetit!

Eating your words: the joy of literary cookbooks

The Most Exciting New Cookbooks for Fall 2017