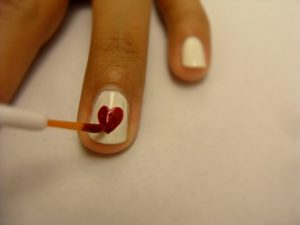 Galentine’s Day first started in February 2010 from a NBC comedy show titled, “Parks and Recreation.”  One of the characters on the show Leslie Knope, played by Amy Poehler, introduced viewers to Galentine’s Day as a day to spend with female friends where boyfriends and husbands were not invited.  In this episode, Leslie Knope created special gifts for each friend showing her friends how much she appreciated them. Then, in March 2014, an episode titled, “Galentine’s Day” launched and the name stuck.

There are no hard and fast rules for this relatively new holiday.  Some possibilities might be giving and receiving small gifts, or going out for a meal with your friends. Another suggestion would be to send a Galentine’s Day card, conveniently located next to Valentine’s Day cards. Some other no cost options are listed below:

Reach Out: Set aside some time out of your busy day to spend time with friends.  If you are unable to meet in person, taking the time to call or send a card is the best gift you can give.

Be a Good Listener: By being empathetic, attentive and a good sounding board, you can strengthen the bond you have with your friends.

Go Out on the Town: Have a girl’s night out – post on social media using #Galentine’s Day.

The Bellevue University Library has some excellent resources about female friendships.

Here are a few titles:

Your Ultimate Guide to Galentine’s Day. By Hannah Smothers. January 28, 2019.